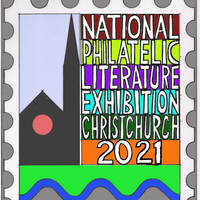 Specialised philatelic literature exhibitions have been held in New Zealand every second year since 1989. They have drawn worldwide support and have served to introduce collectors, to literature that will develop their knowledge and interests.

The Christchurch (NZ) Philatelic Society Inc has again been accepted to organise the 18th New Zealand National Philatelic Literature Exhibition 2023 (18th PLE) and members of the Society form the Organising Committee. The Society is home to an extensive philatelic library in New Zealand, housed in our Philatelic Centre.

Entries to the past exhibitions are accessible to New Zealand Philatelic Federation (NZPF) affiliated society members, and are also used by philatelic exhibition judges. This practice will continue.